I believe that chai lattes are among the best drinks you can find. Their sweet, creamy, and spicy flavor and texture make them a delicious package!

However, you might wonder how are chai lattes different from coffee and exactly how much caffeine in chai latte is present compared to coffee?

I have covered the answers to all these questions for you in this article. So keep reading to find out how much caffeine in chai latte exists?

And if you are someone who is not aware of chai latte, well, I have covered that as well for you. Let’s Begin!

What is a chai latte?

Chai is made using black tea leaves and Indian spices such as ginger, cardamom, cloves, and cinnamon. Each chai mix is different, so you may find spices such as nutmeg, coriander, or Fennel in it.

Most people, in their chai, mix milk and an ingredient that sweetens the drink, such as honey or sugar.  This adds taste and creates an incredibly warming, satisfying beverage.

The chai latte, also known as masala tea, has become a hit worldwide due to its sweet-scented aroma. According to Washington State University, “chai” is a Hindi word that means “tea.” “Latte,” on the other side, refers to a hot drink made from strong coffee and warm milk.

Note: The chai latte served in coffee shops is generally lighter and sweeter than traditional masala chai that originates from India. They may also serve another type of chai latte called a Dirty Chai Latte.

How much caffeine is in chai latte?

To answer the meek question, how much caffeine is in chai latte? It’s simple!  A regular cup of chai tea latte would have the typical amount of caffeine content, as for any other caffeine beverage.

As mentioned earlier, black tea is the primary element of chai latte. As per the Mayo Clinic, the average cup of black tea (8 8 ounces) contains 25-48 milligrams of caffeine.

The exact quantity of green tea, in contrast, contains between 25 and 29 grams of caffeine. Meanwhile, the caffeine content in coffee ranges from 95 to 160 milligrams

Similarly, around 70.5 milligrams (mg) of caffeine is present in the chai latte of 12 ounces. In comparison, 12-ounce Dirty Chai latté (which includes one or two espresso shots) contains around 135 milligrams of caffeine. 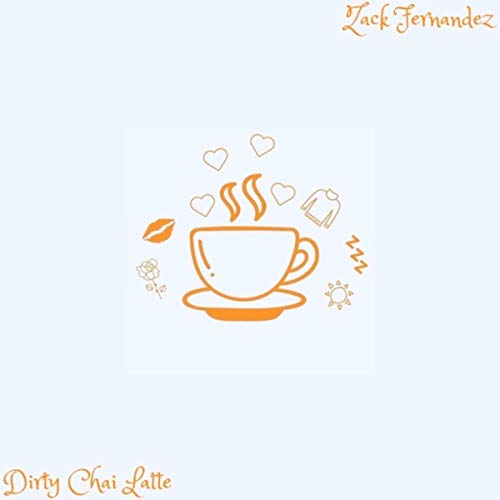 So basically, how much caffeine in chai latte is present depends on the ingredients used to make the beverage. There are numerous varieties of chai tea. Some are caffeine-free, and some are not.

A typical cup of chai latte (8 fluid ounces) from Starbucks, for instance, contains 50 milligrams of caffeine, 120 calories, and 21 grams of sugar. 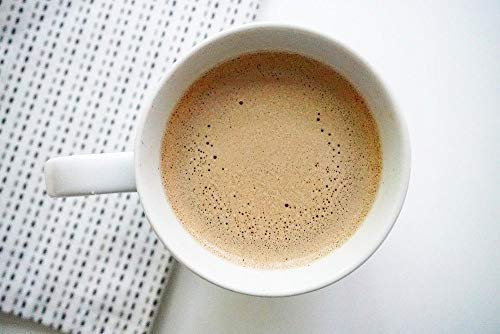 Starbucks’ Iced Chai Tea Latte has an even higher calorie and caffeine content. According to USDA, other recipes for chai latte have less than 22 milligrams of caffeine per cup.

Black tea is abundant in polyphenols and other bioactive compounds that positively affect health.

The beverage can protect you from cardiovascular diseases, boost blood cholesterol levels, and aid in weight loss by reducing fats and sugar absorption. 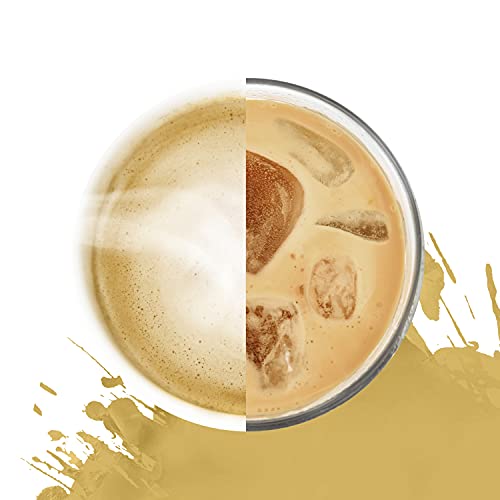 According to a study published in the May-June 2019 issue of the International Journal of Health Sciences, the polyphenols in black tea can reduce the risk of stroke, kill cancerous cells, and increase insulin sensitivity.

Similarly, the ingredients in chai latte could have positive effects too. Cinnamon, saffron, ginger, and cardamom, can radically improve cholesterol levels for people with type 2 diabetes.

Ginger could help alleviate vomiting and nausea and vomiting. On the other hand, black pepper has anti-inflammatory, antioxidant, and gastro-protective properties.

Overall, you can say that masala chai is a part of a healthy diet. Make this drink at home and reap the benefits.

The tea concentrates of chai tea are typically loaded with ingredients that can significantly benefit your health. I suggest if you have not tried chai tea lattes yet, you should now.

Do chai lattes have caffeine in them?

Yes! The primary ingredient in chai lattes is black tea leaves that contain about 25-48 milligrams of caffeine content.

How much caffeine does chai latte have compared to coffee?

Does chai have more caffeine than coffee?

When measured per ounce, the caffeine content in chai is less than coffee or espresso.

But per serving, chai has more caffeine content than an espresso. 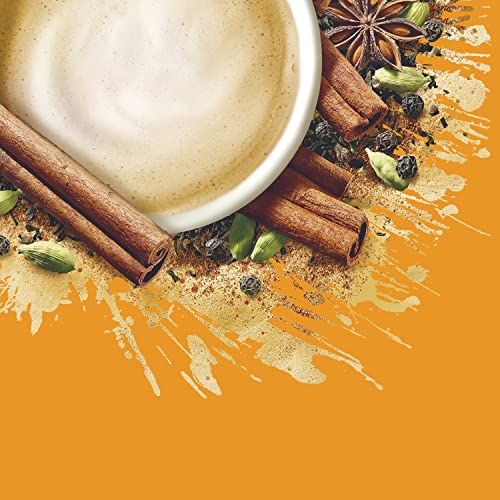 What is chai syrup?

Certain outlets offer the chai latte, a chai-flavored syrup combined with steamed milk. These syrups do not contain caffeine. The drink, however, is not chai but instead just flavored milk.

How is chai flavored syrup different from other beverages?

Other outlets (such as Starbucks) produce its Chai Latte drinks from a Chai concentrate (that is brewed tea and therefore is caffeine-infused) and are in the area of between 25 and 60 mg caffeine. In comparison, the chai-flavored syrup has no caffeine.

Conclusion – How Much Caffeine In Chai Latte

Even though chai lattes have caffeine, they are still healthier than most drinks and highly delicious. You don’t believe me? I suggest you try the chai latte yourself to find out.